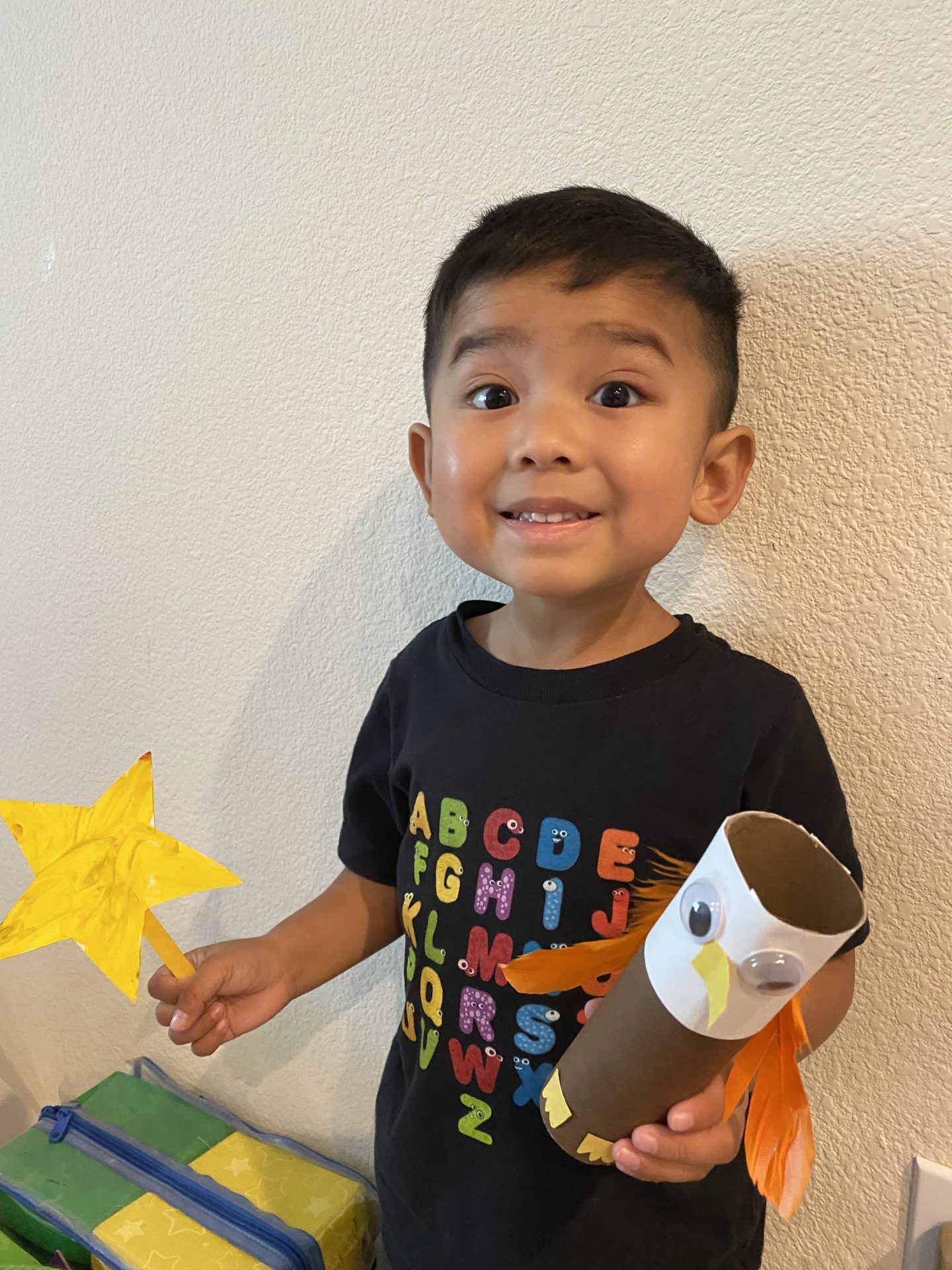 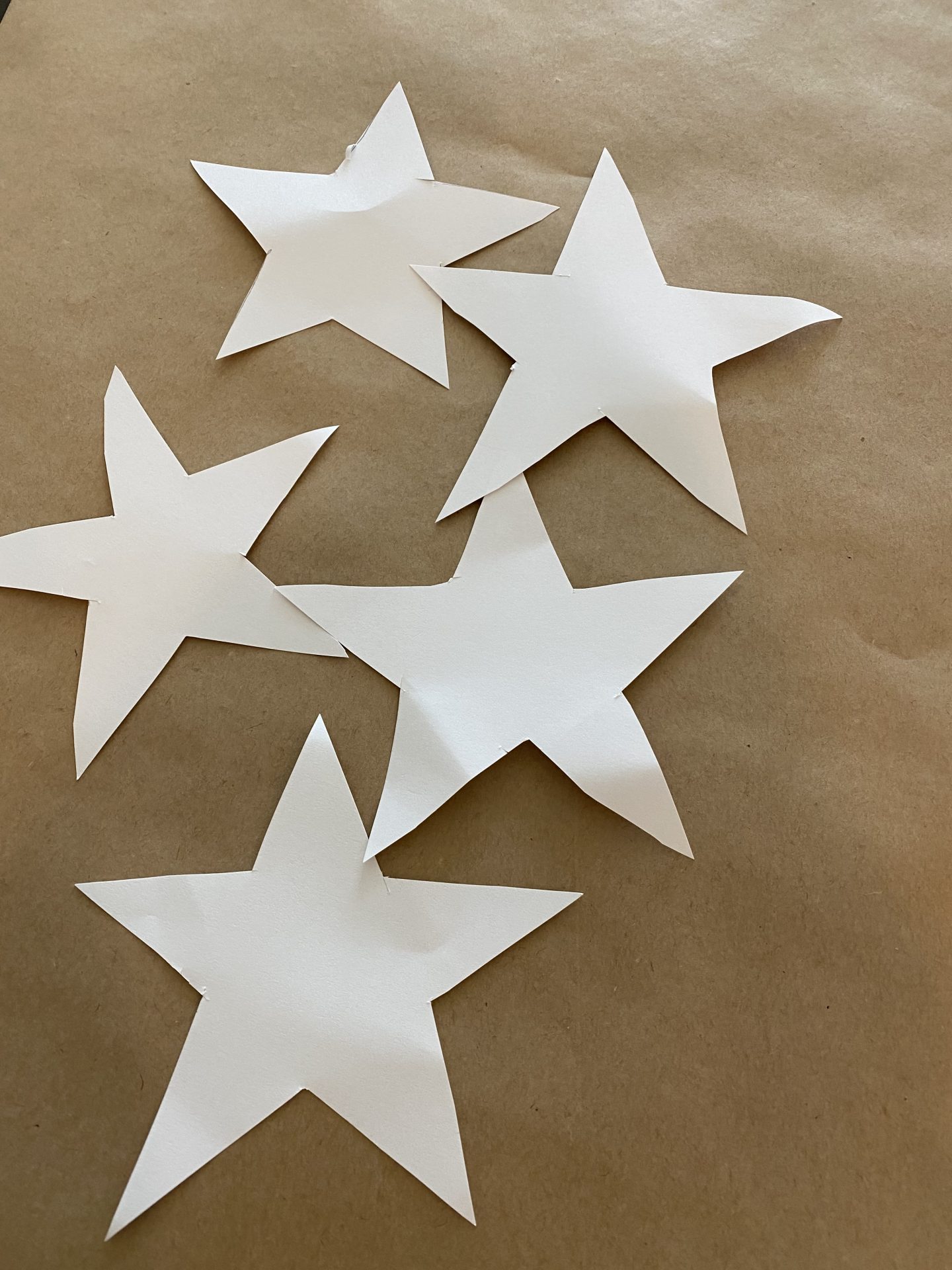 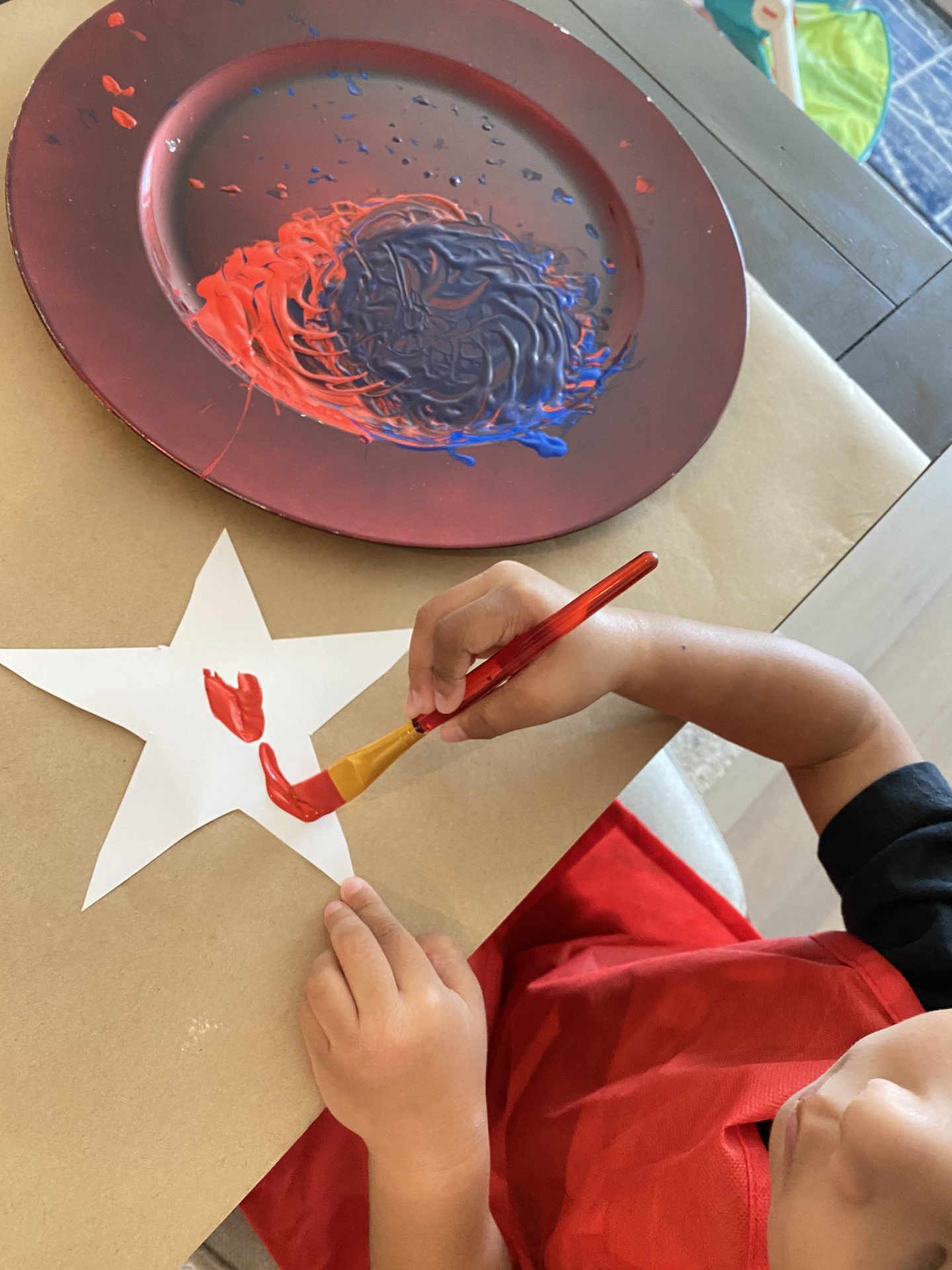 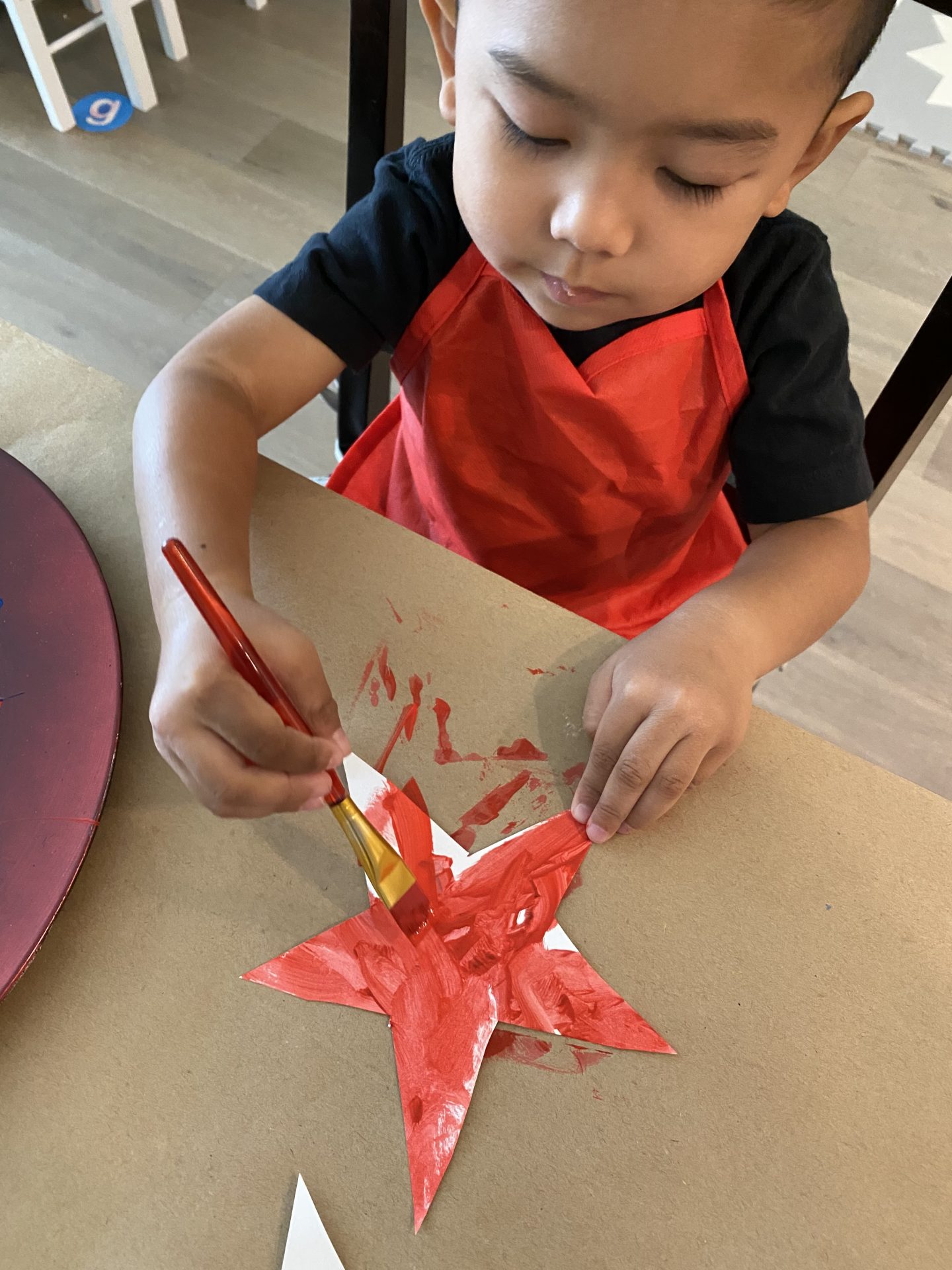 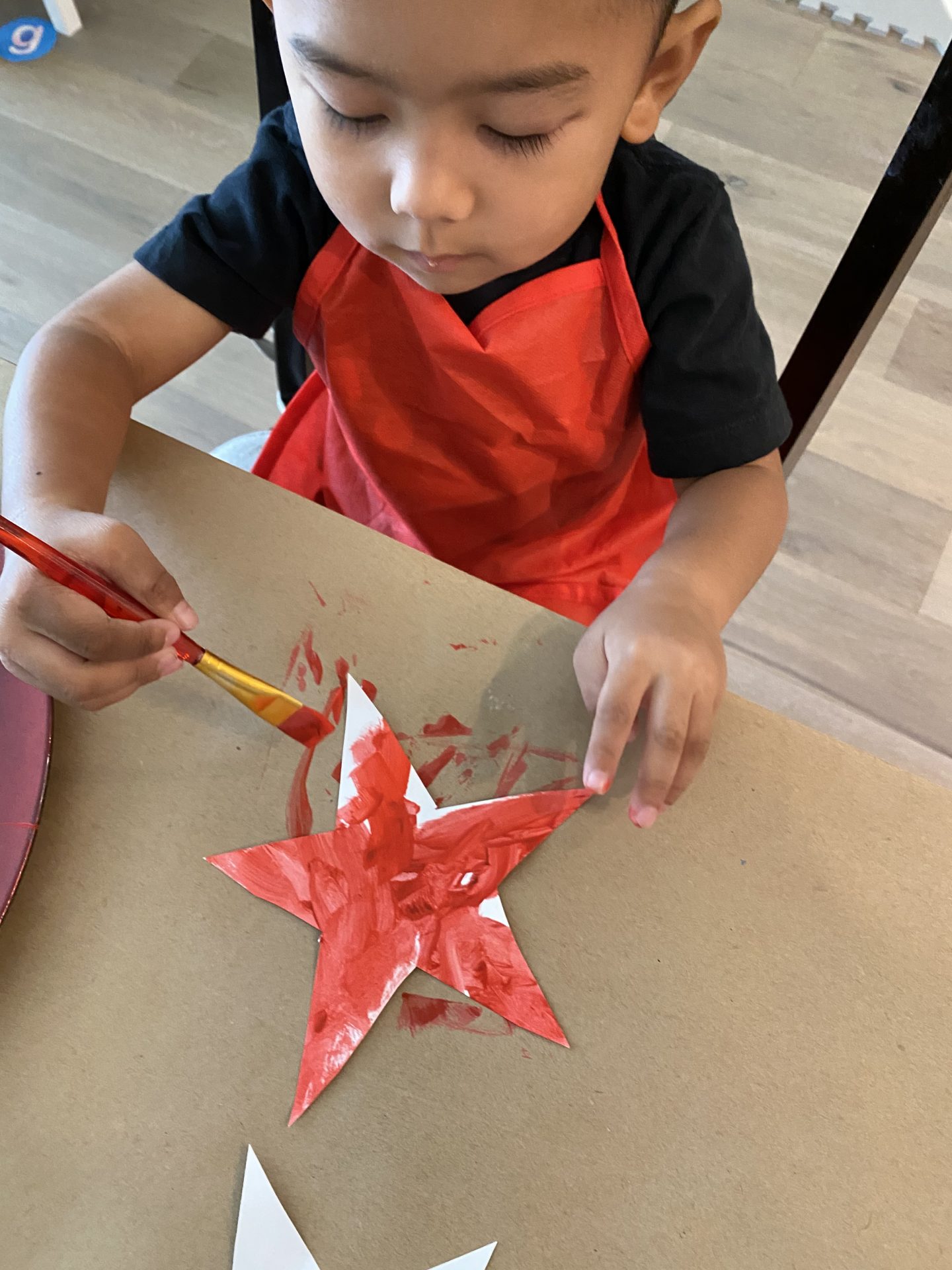 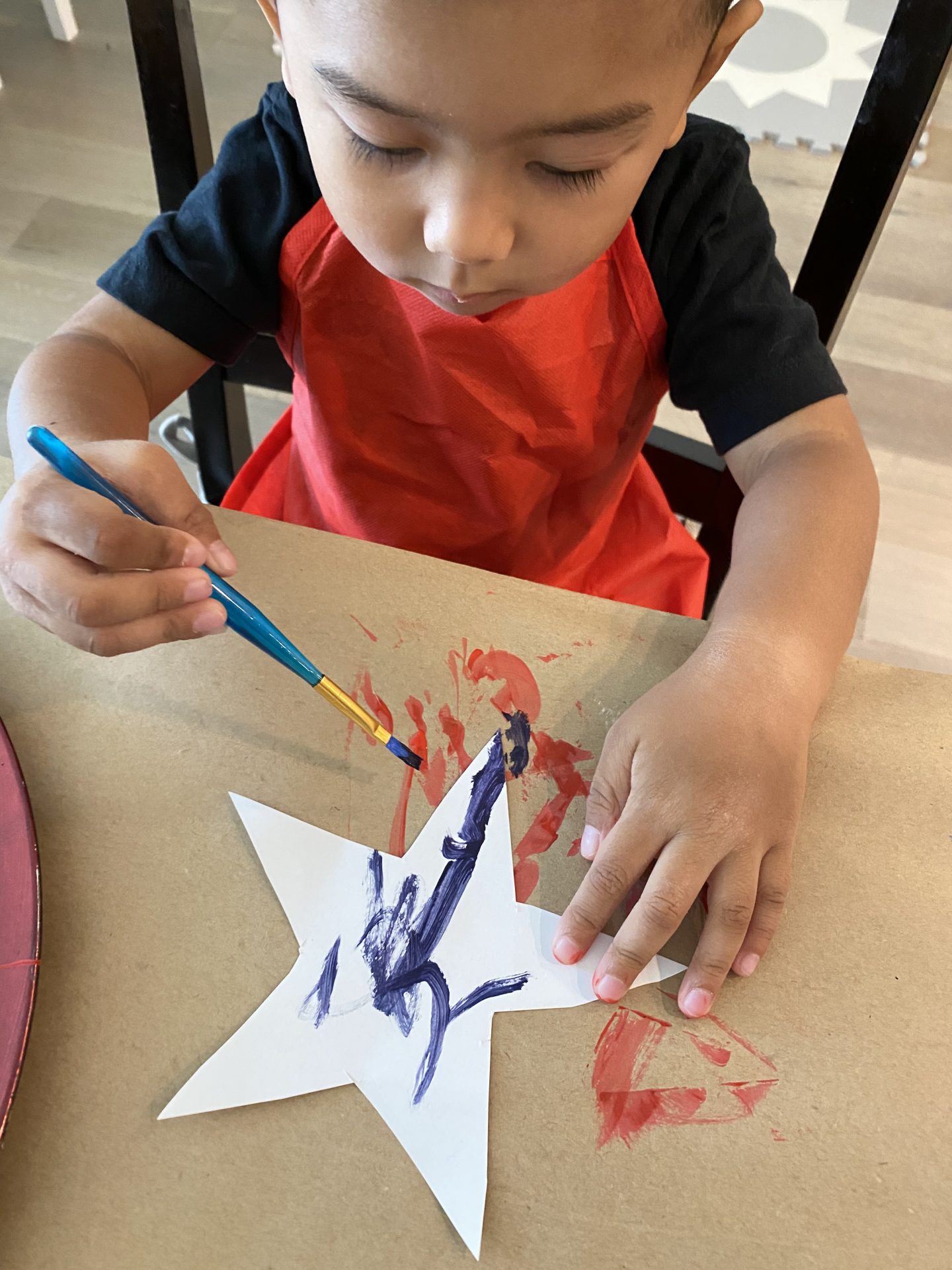 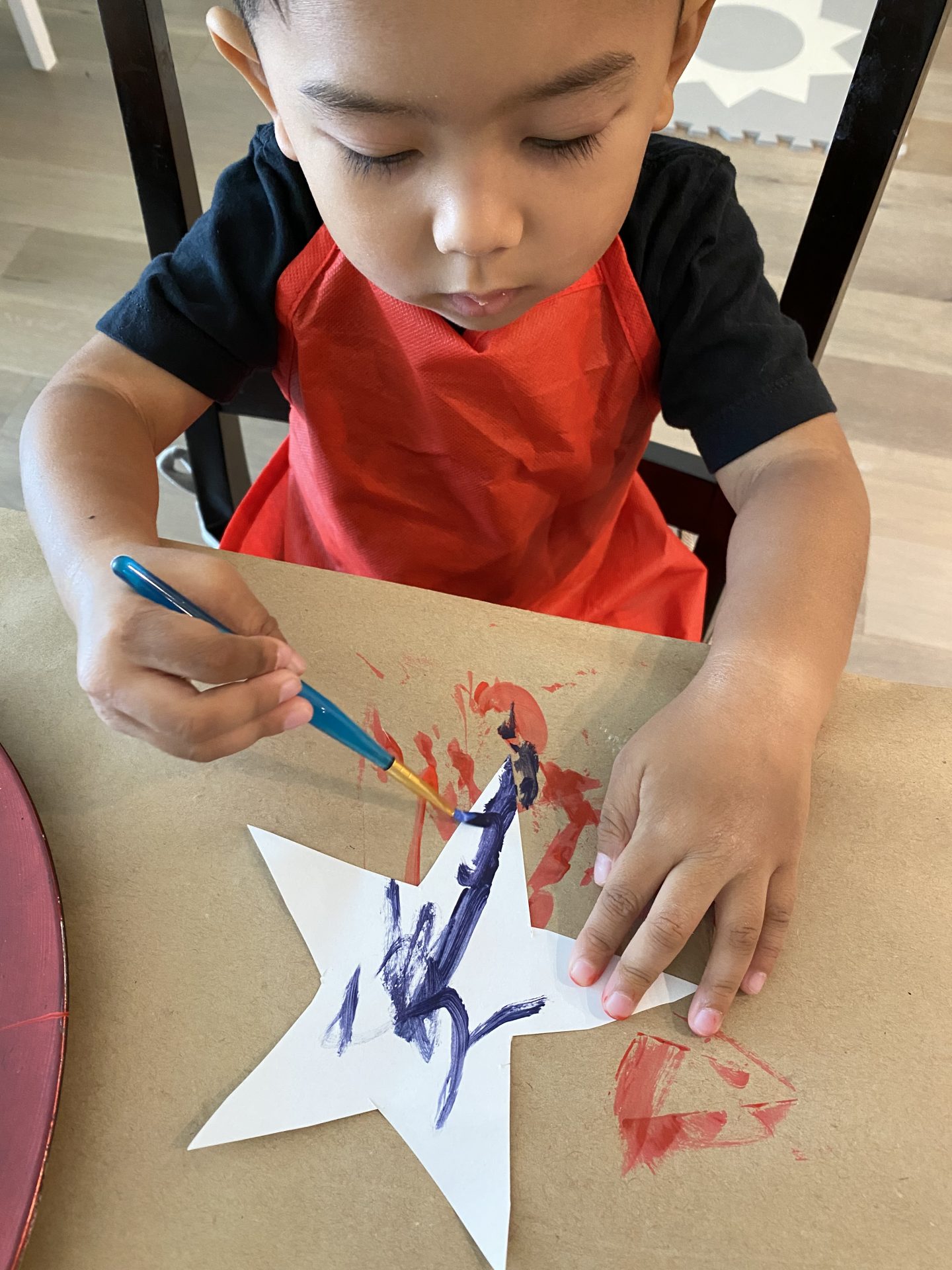 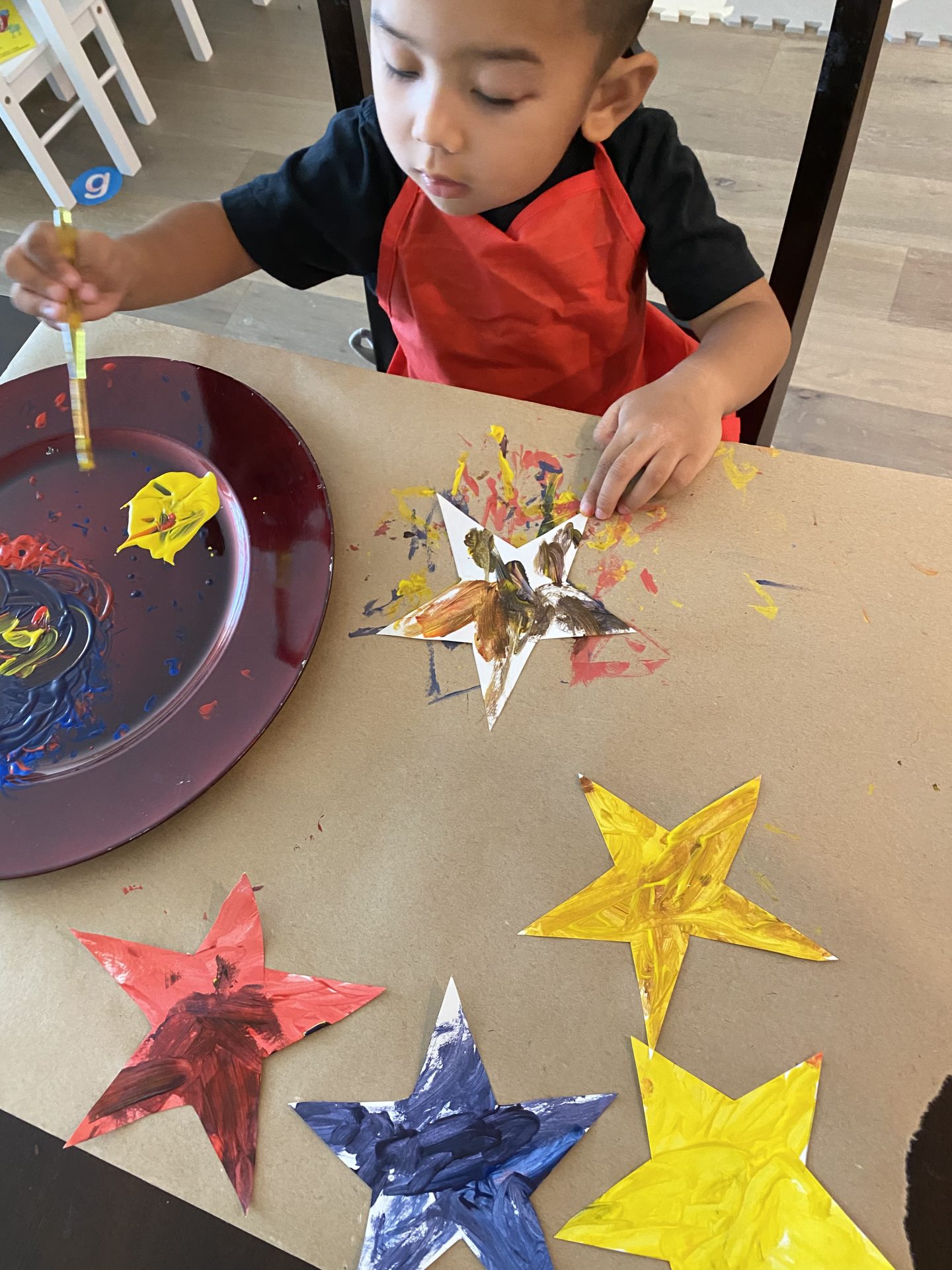 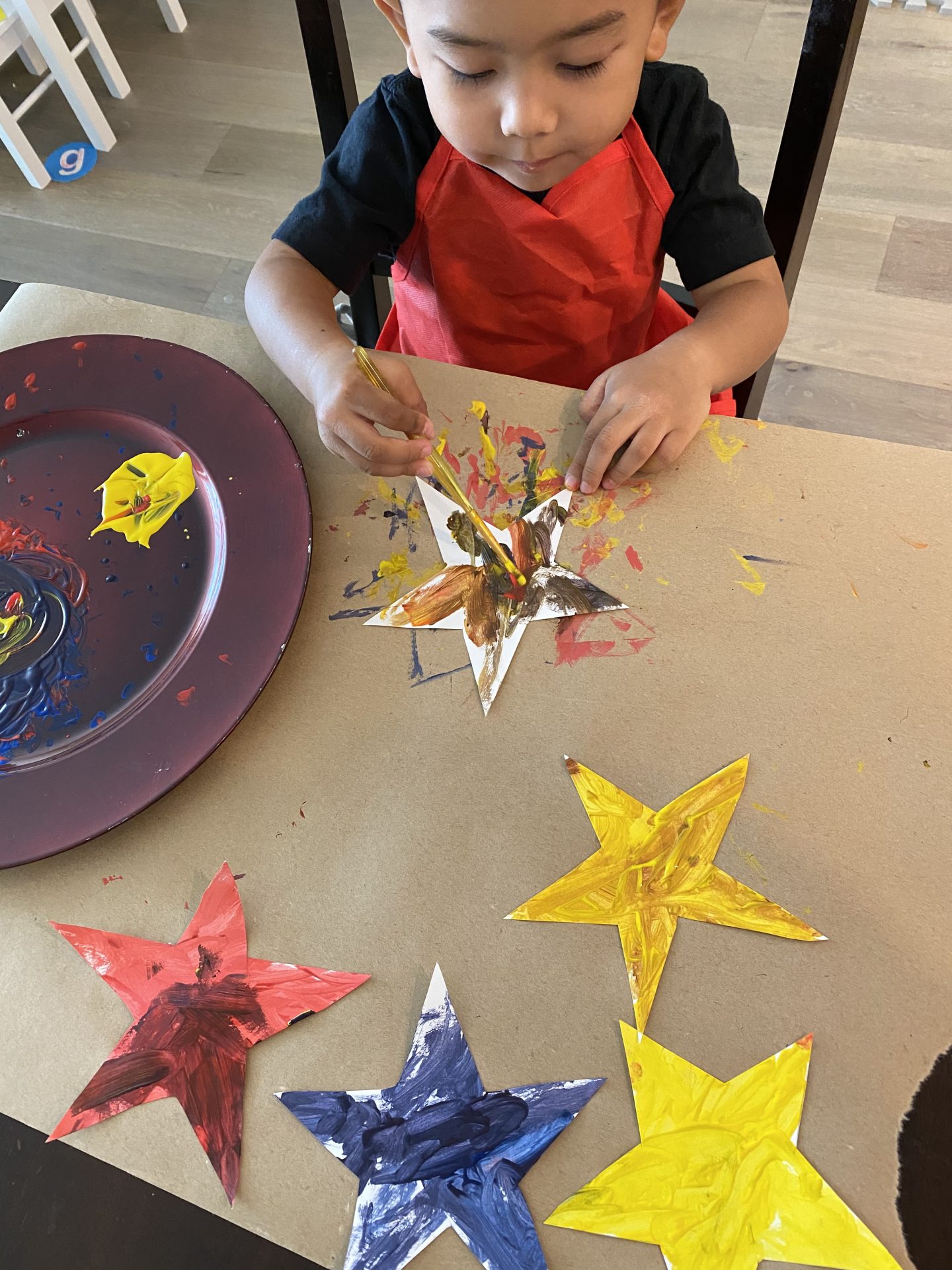 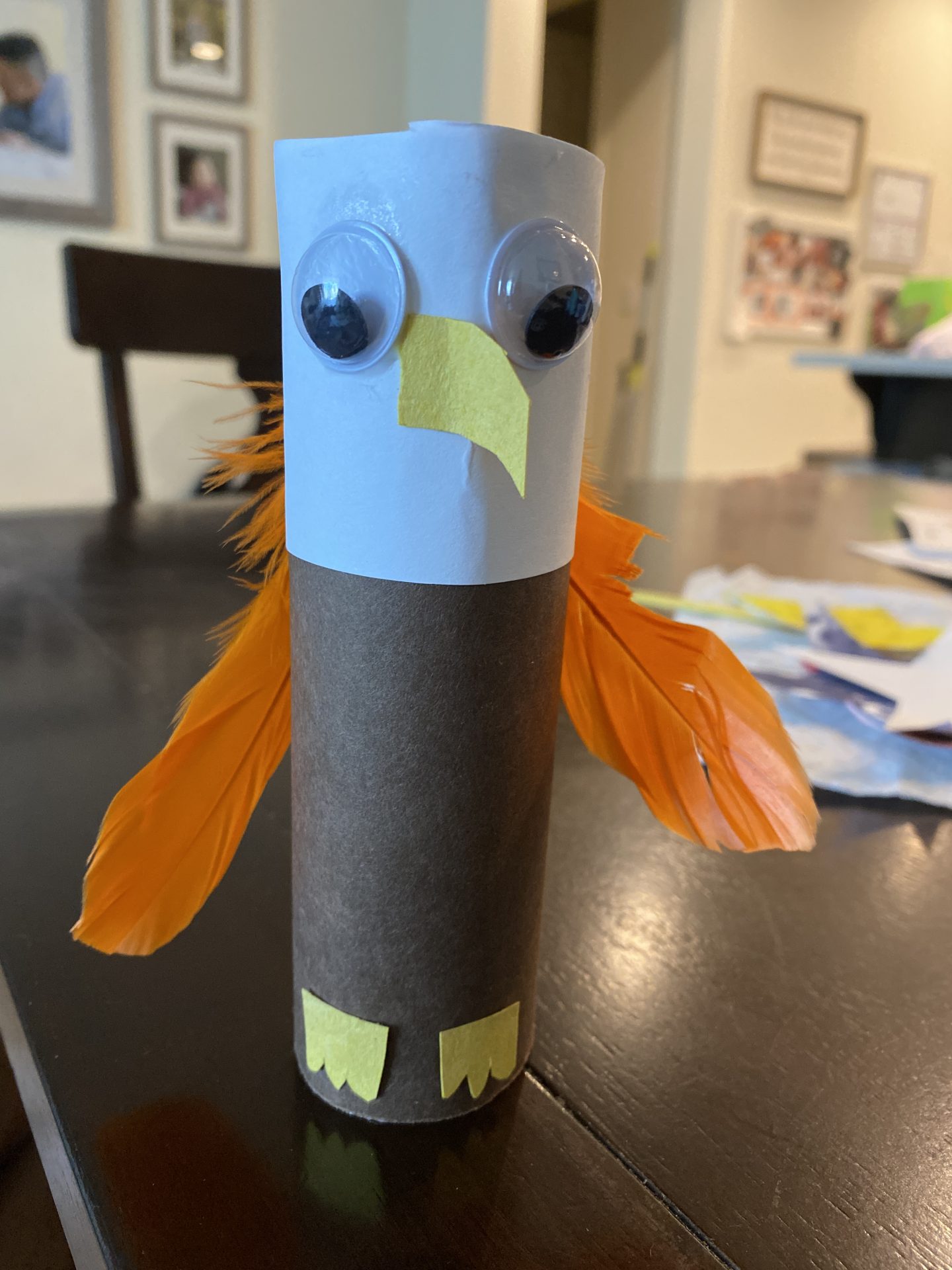 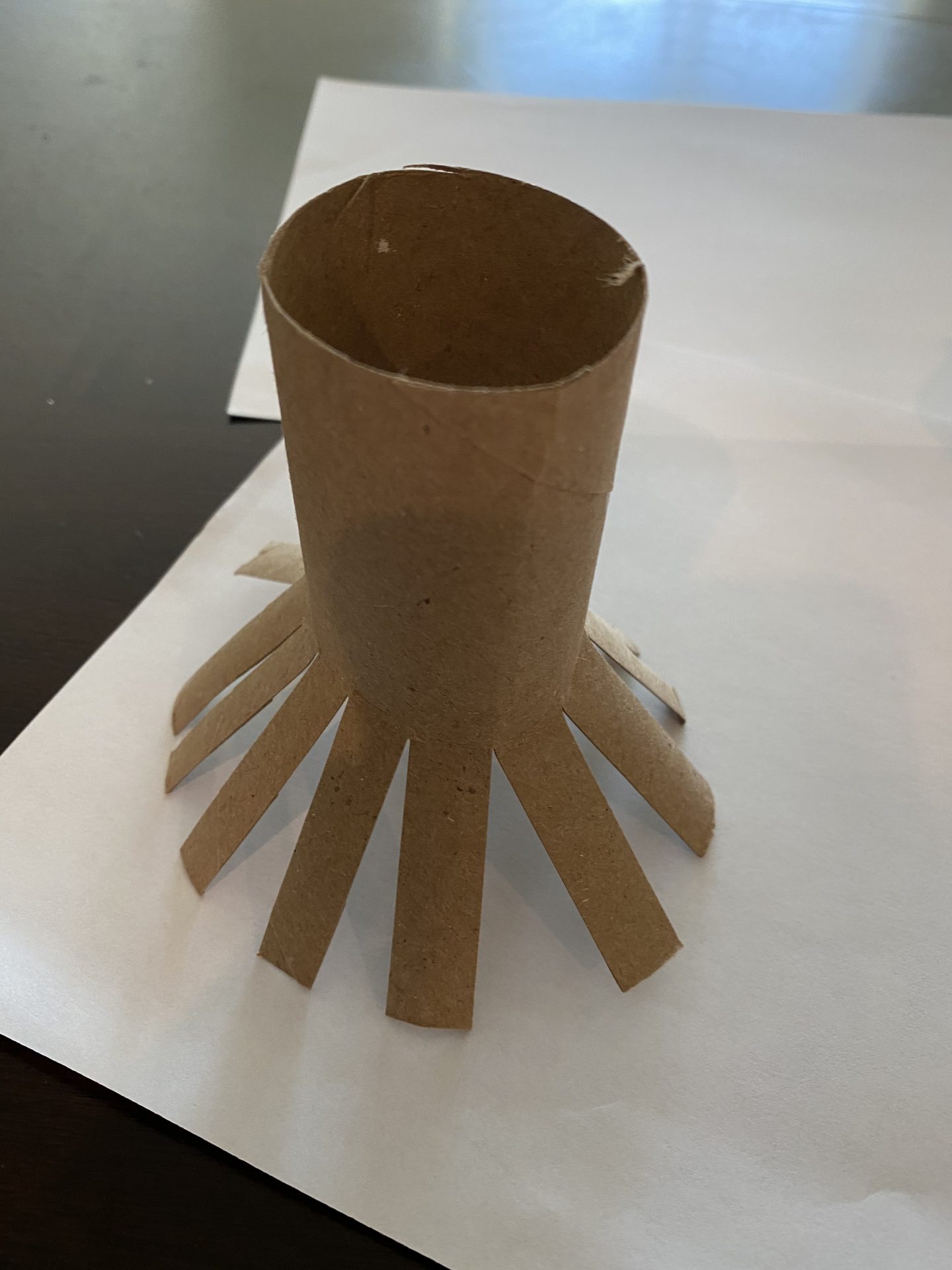 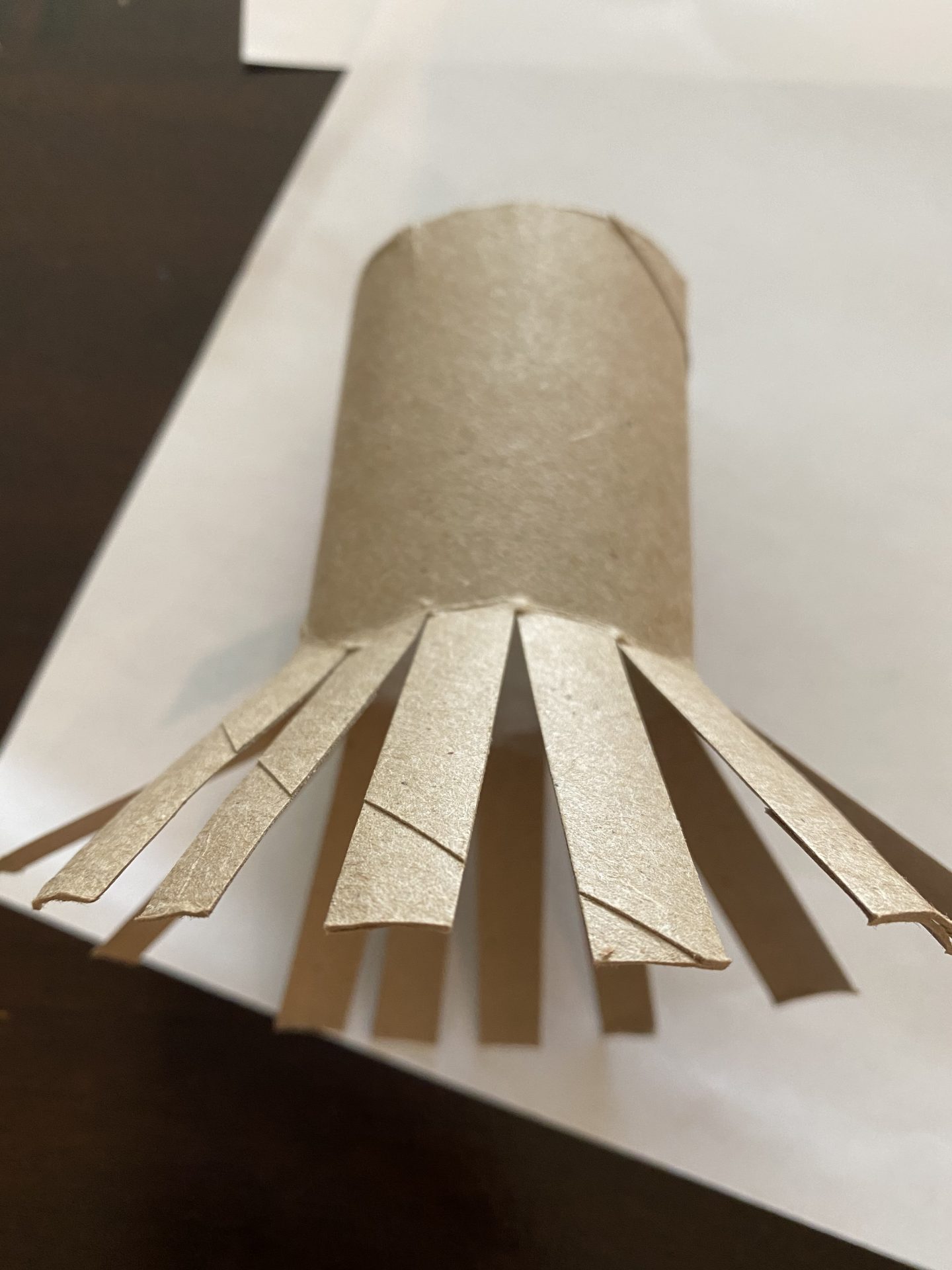 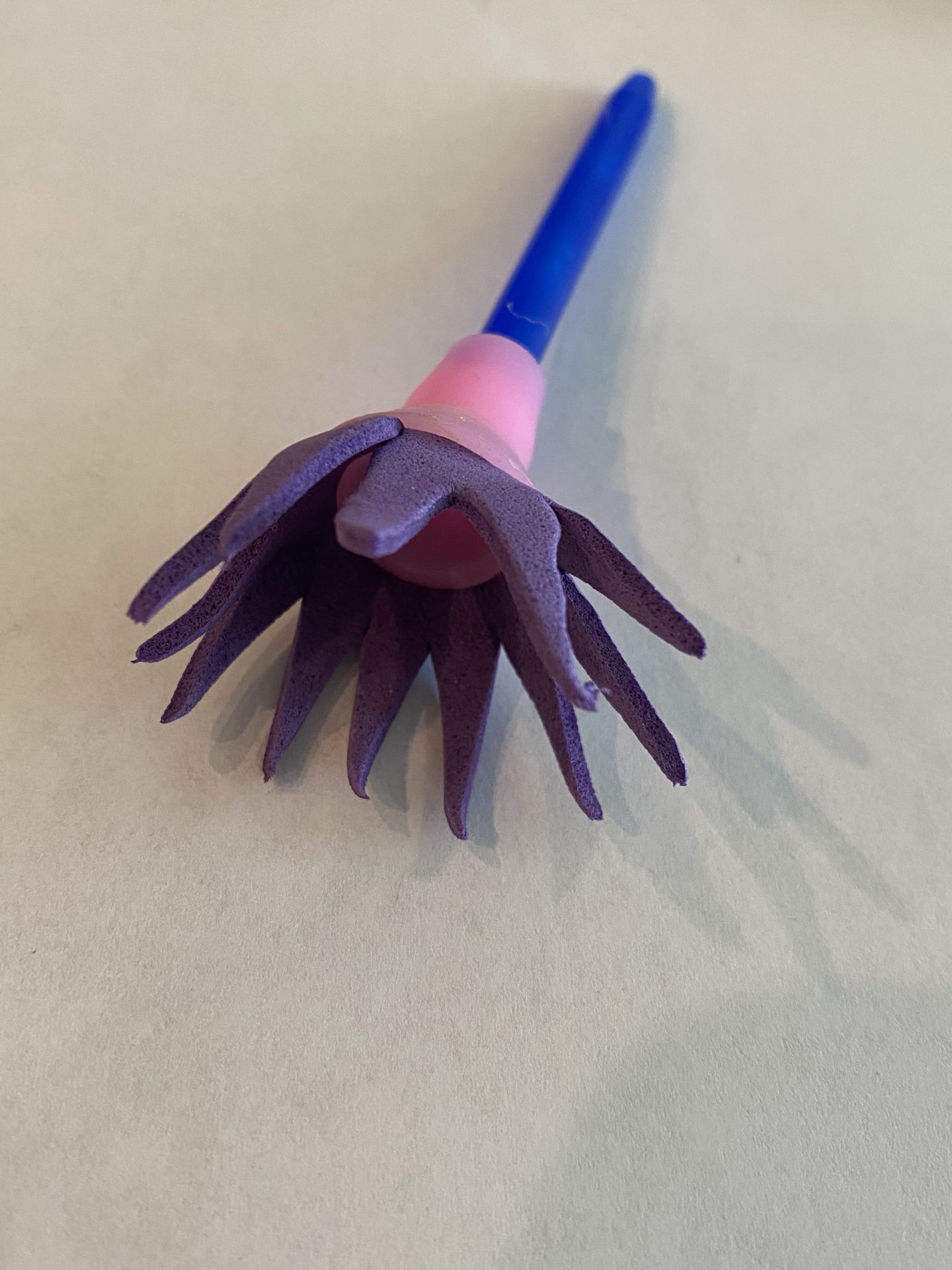 Then Comes Marriage – My …