My toddler is just a little over two now and he’s learning, growing, and discovering new things every day.  It makes my heart so full to watch him explore new things and interact with different types of people.

He is thriving in all his new experiences. He is a handful because he has quite a personality and also doesn’t like to sit still. I know I am talking about a toddler here, but sometimes I encounter ones that are so relaxed…all the time! When we are somewhere new, he especially likes to venture around and poke into every new thing. I’ll admit it is exhausting chasing him around to make sure he doesn’t get into just about anything, but when it comes to my husband and my parenting style, we do let curiosity lead the way (under safe supervision, of course). We love that he continually wants to learn more about things.  We love that he has an itch to explore! 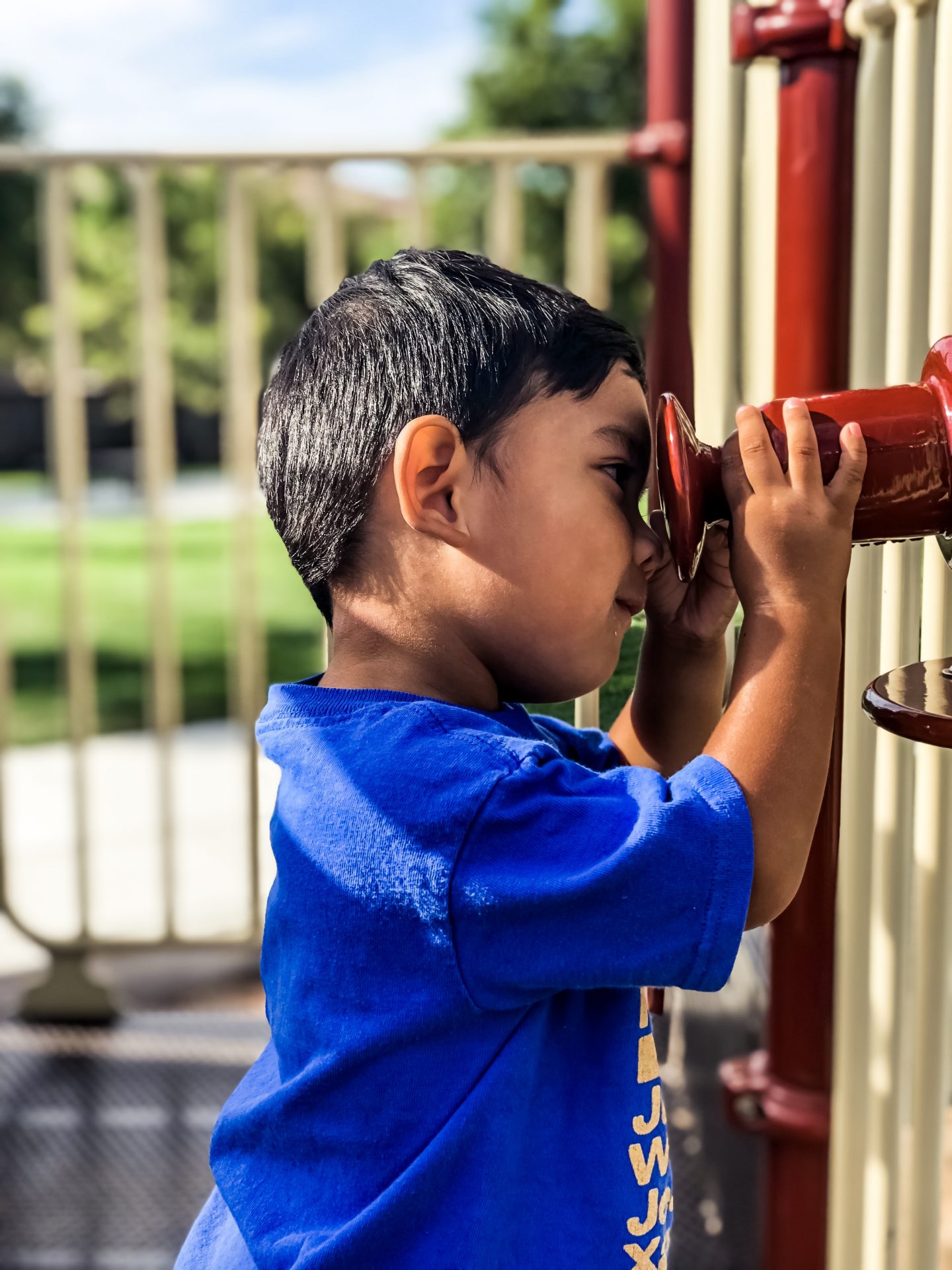 Here are 5 things we do to encourage his curiosity:

1. Breakaway from the original routine

I’m pretty lenient in his schedule (for now!), where I know some parents strictly enforce one, especially since a child may have a routine of going to a nanny or daycare. Since I am his sole caretaker during the weekdays, I’m not one to have every day planned out hour by hour.  That is the beauty of being a stay-at-home- mother! However, at times I like to break away from the more common routine we have. For example, there’s always bath time, but we like to change it up and do shower time. Usually my husband does bath time because evenings are huge bonding time for the two of them (husband is away at work all day). When we want to change the routine, I will surprise my son and give him a bath or shower. Another example would be during meal times. We could break away from the original routine serve him eggs or cereal for dinner (don’t we all love breakfast for dinner sometimes?).  I like throwing his expectations for a mix.

We constantly talk about things that surround us and ask him questions.  It helps to encourage his curiosity because he is forced to think about it and loves giving his answer. For example, we show him a photo of a group of people.  We know he will recognize some people and not others. He loves having answers for some things. One thing he was curious about at a young age was when he saw the curtain moving around from a light breeze coming into our house.  He was scared at first, but we asked him questions (and explained), and as a result, he went around for weeks to everyone about wind.

“Wow, where did that go? Where did that come from? How did it get there?” When my little guy isn’t looking, I secretly move things around. It makes him laugh hysterically because he knows something is different, but it also builds his curiosity a lot. It gets him to start looking around everywhere for that item or start playing with it in a newly interested way, and I can see the curiosity in his face. Then, at times he’ll do it back to me so he’s definitely paying attention!  There are times he gets confused at how something may disappear (etc.), but I think it’s also very rewarding to him when he figures out what is going on.

If you’re able to, travel is a good way to encourage curiosity.  That is why we as adults still do it, right?  We want to see and learn about a place that is unfamiliar from the normal.  It doesn’t even have to be hopping on a plane, but if you can make it outside of your usual parameters, they will already wonder where you are going.  I think it’s extremely important to expose children to new cultures, see diverse places, and meet new people.  If you can’t travel, then even going to different parks and play gyms in close by areas will pique their curiosity. They’ll wonder and see what’s different from their usual play space.

My son loves when my husband and I read books to him. We read to him twice a day, roughly 8-10 books in the morning and 8-10 at night (always give or take some depending on his mood). Sometimes we mix up the characters or change the story. Because of this, he doesn’t get tired of his books easily. He will point out things in a story we “re-wrote,” and once we change it again another day, he will ask about it.  It really boosts his curiosity.

Encouraging curiosity constantly is hard work, but is very rewarding if you’re able to maintain it as your child matures.  What are some ways you like to encourage curiosity?  Please share in the comment section below and keep those opportunities of curiosity flowing.  Thanks for reading! 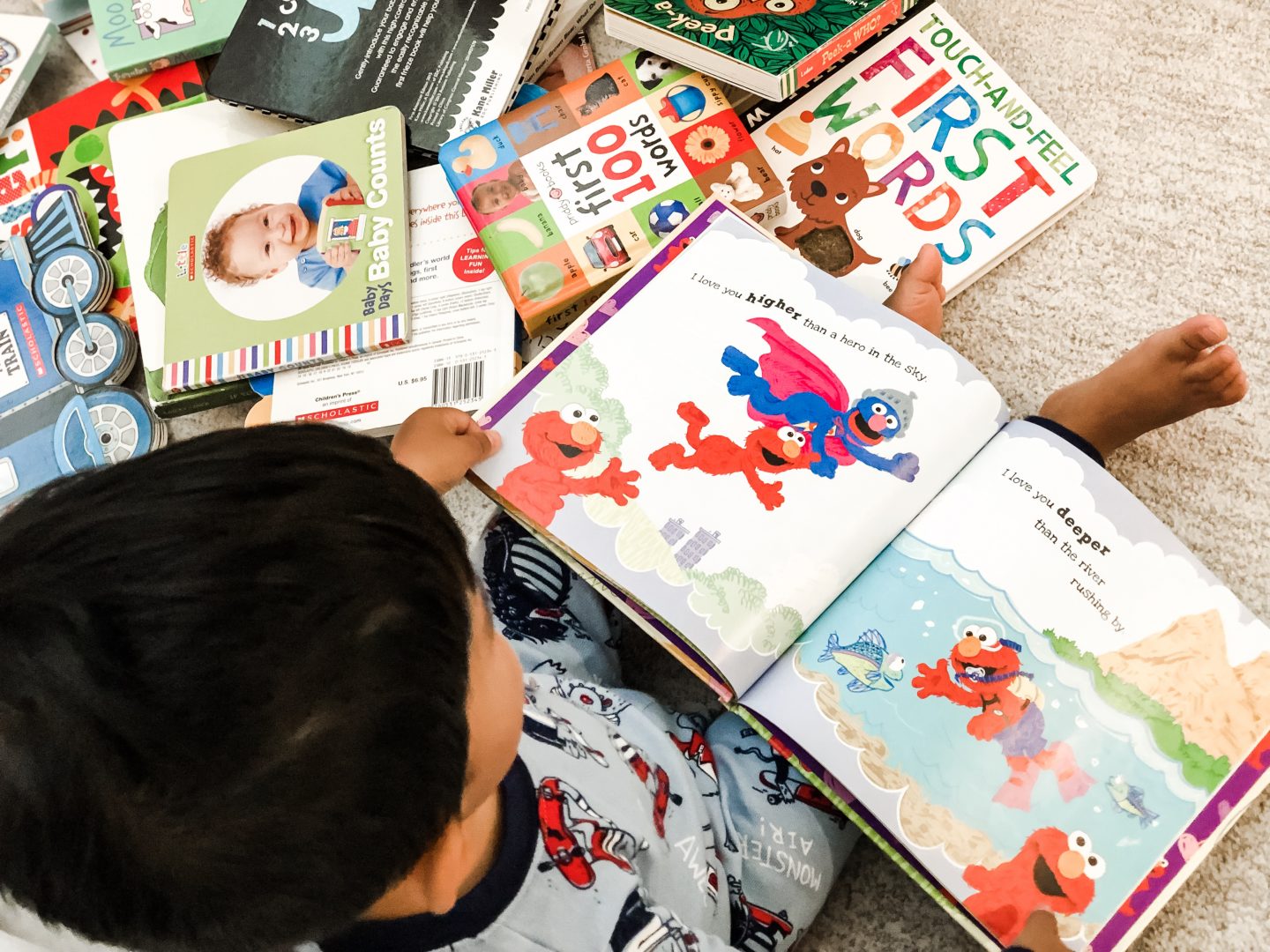