Now that we are officially into Spring, this means every day it’s getting closer to wedding season. But wedding season can only happen with engagements! With that said, I thought I’d do a little “get to know me” post today and share my engagement story for my new readers.

After Migs and I met, we had been dating and just enjoying life. We’d go out to eat, explore the parts of San Francisco that one (or both) of us hadn’t been to, and go to sporting events. 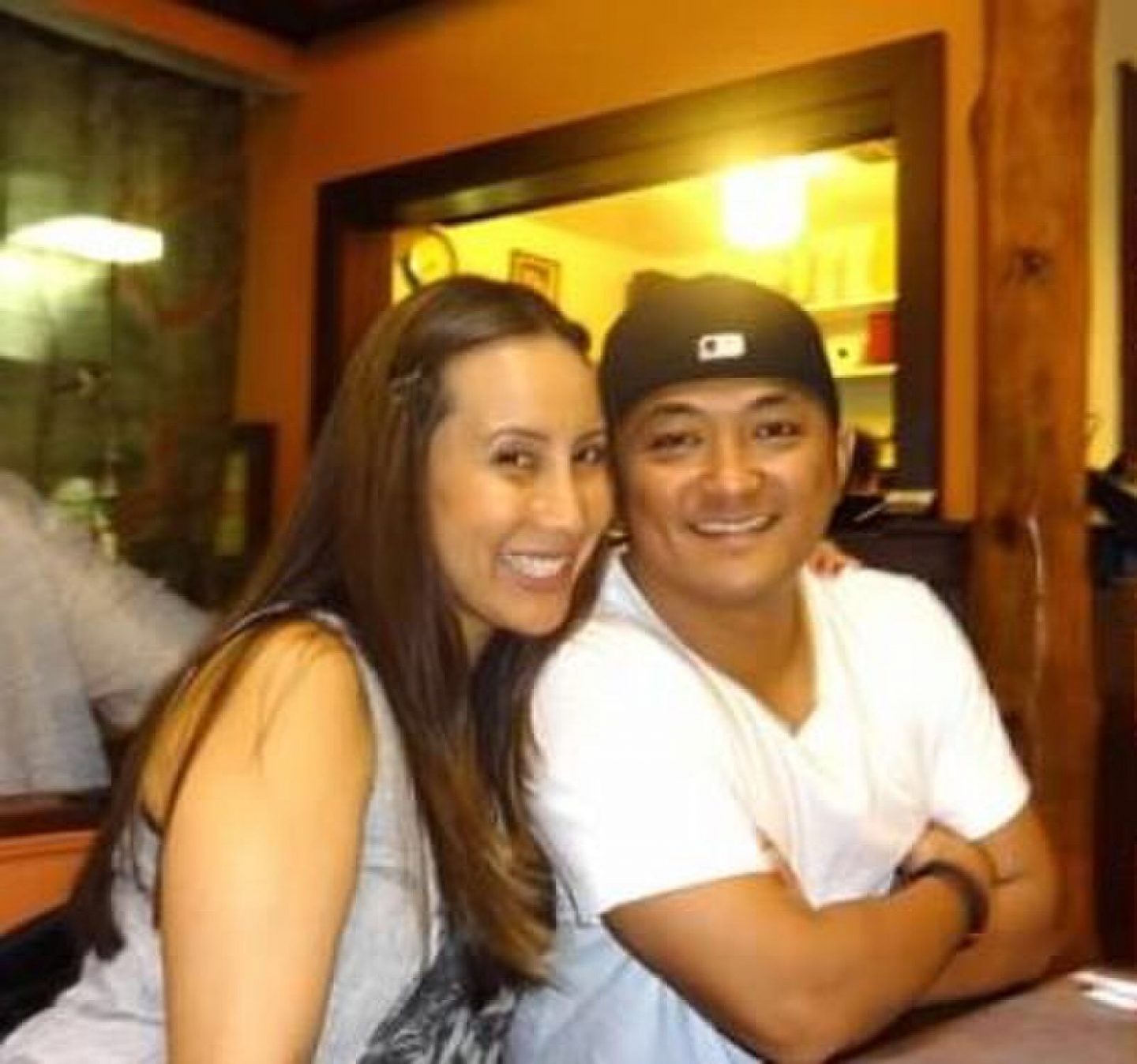 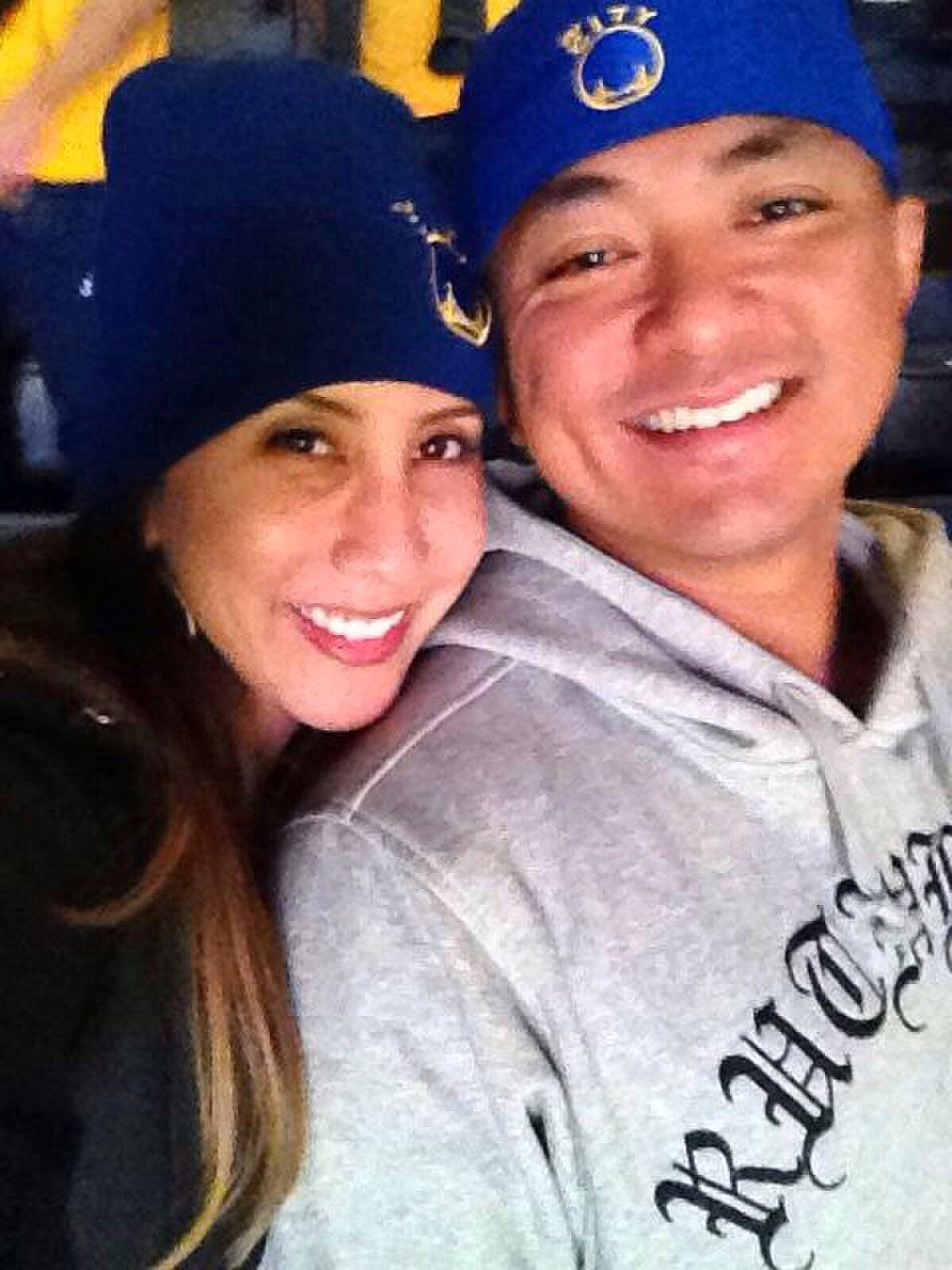 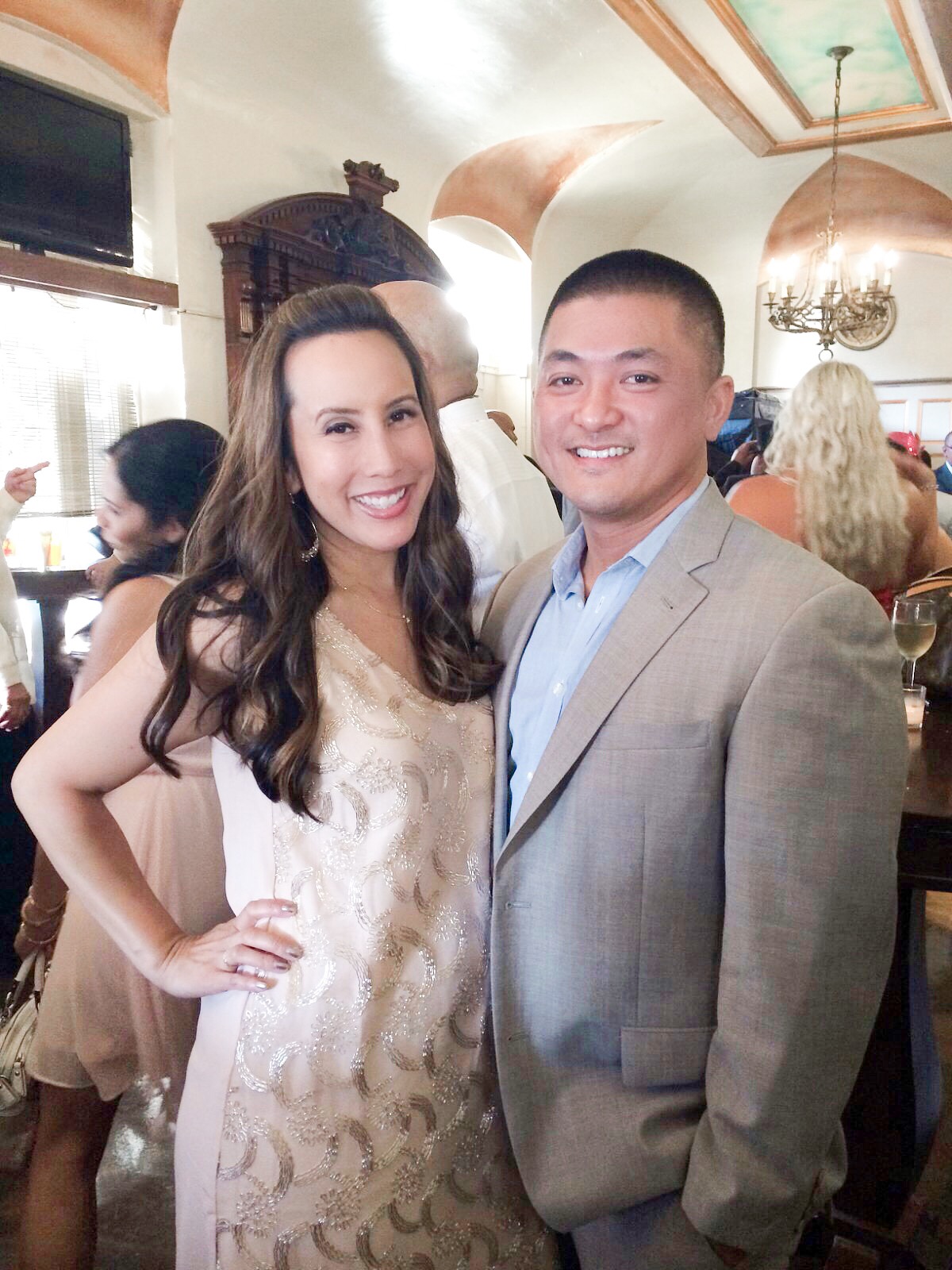 Prior to being a couple, we were both well-traveled individuals, so getting together didn’t stop us and we happily continued these journeys together. We planned a trip to Europe for the following April.  We had a beautiful itinerary planned out. We would first visit Paris, France, then head over to Venice, Italy, and lastly The Amalfi Coast, Italy! It was exciting to explore new corners of the world together, eat lots of delicious food, drink lots of wine, and make new memories.

I had convinced myself that Migs was going to propose in Europe. I think you would agree that it sounds great, right? We hadn’t been dating too long, but it’s entirely true what they say,  “When you know, you know.” I would think to myself, “If he proposes at the Eiffel Tower in Paris, I would be so thrilled.  But will I see it coming and have to act surprised?” I definitely thought way too much about the scenarios that could occur. I had wondered how girls were taken up to any amazing view and not know.

Well let me tell you, when my proposal happened, I was completely caught by surprise. I was surprised because it was the unexpected and happened at the very end of the night on Christmas.

We had spent Christmas Eve at his family’s house and then were with my family on Christmas day.  It was a full 48 hours with your typical fun Christmas festivities. That morning we had exchanged a few gifts, but had to get our food and gifts for the family ready. In the chaos, the rest of the presents had to wait until later.

After everything was over, we must have gotten on the road to go home around 7 or 8pm. When we got home, I started cleaning up. I was in the kitchen doing the dishes from when I prepped the food that morning and Migs lit a fire and turned on the Christmas lights around the tree. It was going to be the final hours of Christmas before we got in our PJs and probably have a glass of wine. He called me over and we finished opening gifts.  He said there was one in the stocking that was hanging by the fireplace.

One gift was a small box, yet I still didn’t think much of anything because Migs is very thoughtful with gifts. Lucky me! After I unwrapped it, there was probably a split millisecond where as I was opening the actual box and thought it could be a proposal. Nope. It was Kate Spade earrings, but it was just a decoy though! Way to get a girl’s emotions up and down, right? But as I opened the gift, Migs quickly somehow reached for wherever he was hiding the ring (I actually didn’t see any of this). It all occured so quickly where I was tricked and then suddenly his marriage proposal was happening. 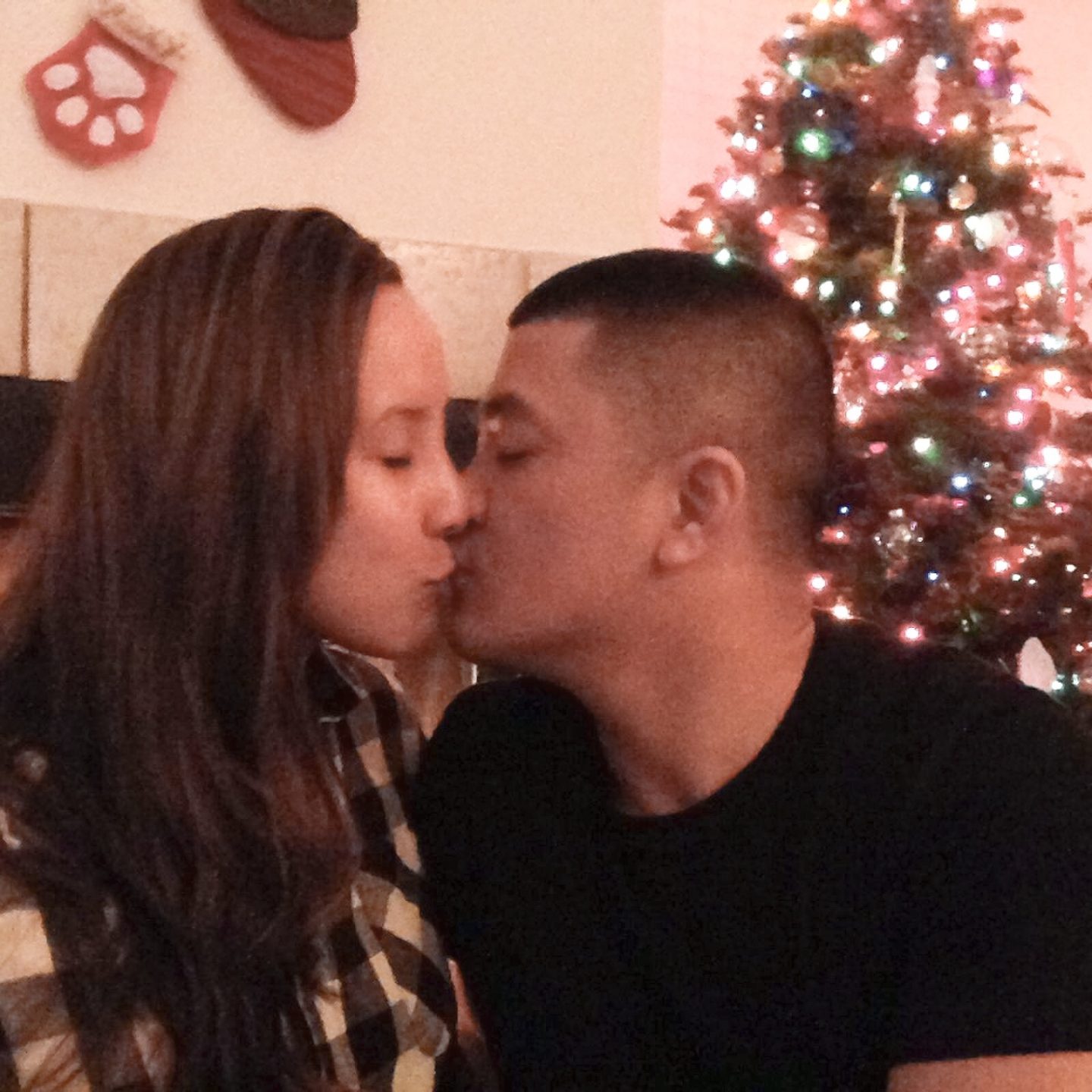 He got on one knee and looked up to see the biggest smile on my face. As he began to express his feelings, he almost didn’t make it the whole way as he got choked up and teary eyed. I do remember in his beautiful proposal, he listed out many promises for life (with a few funny ones to throw some comedy in there and make me laugh, which is SO him)! It was the sweetest thing. Of course, I started crying the second I realized what was happening and seeing him down on one knee. Migs pulled it together and shared his love for me as he asked me to be his wife. Through tears of joy, I said yes and he put the ring on my finger. 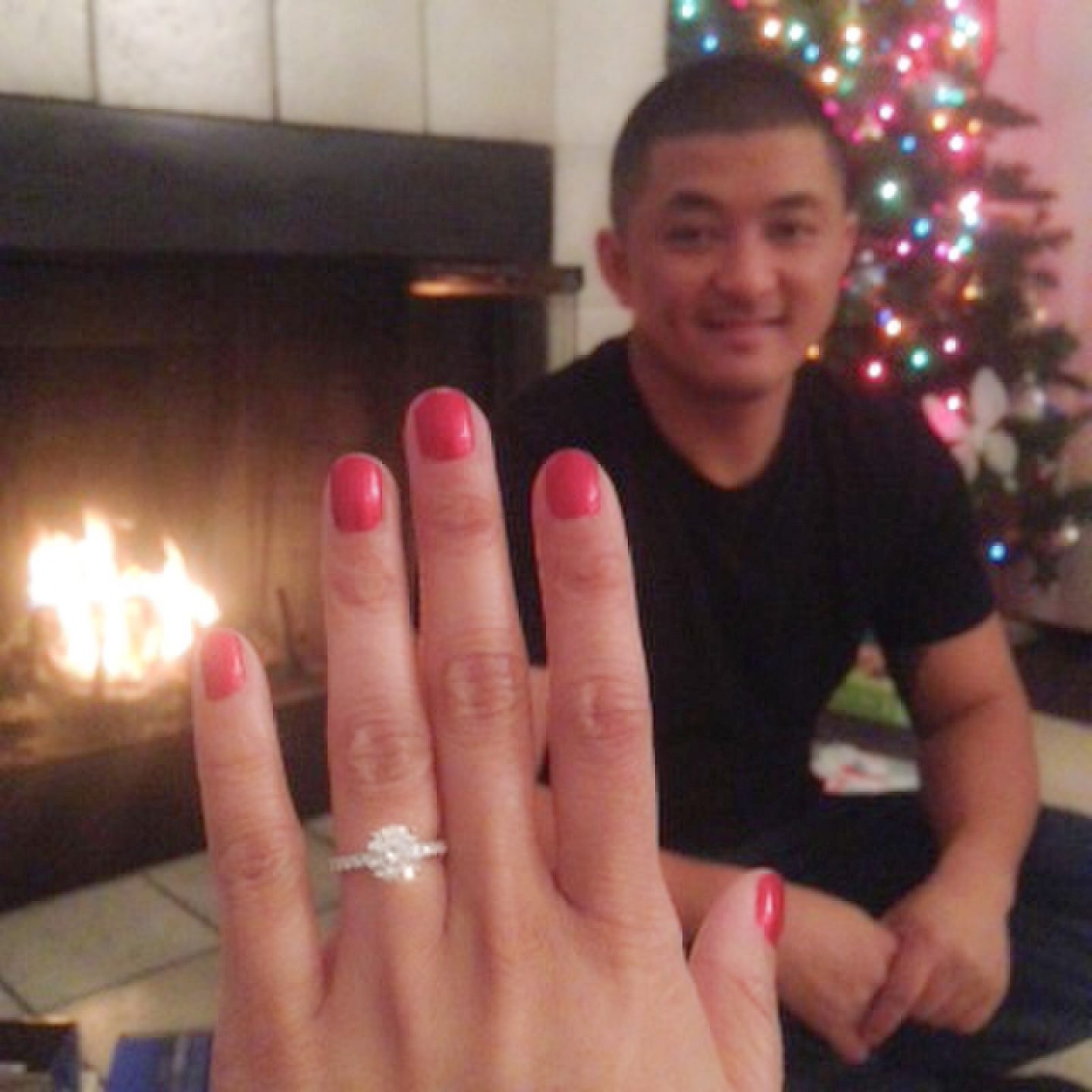 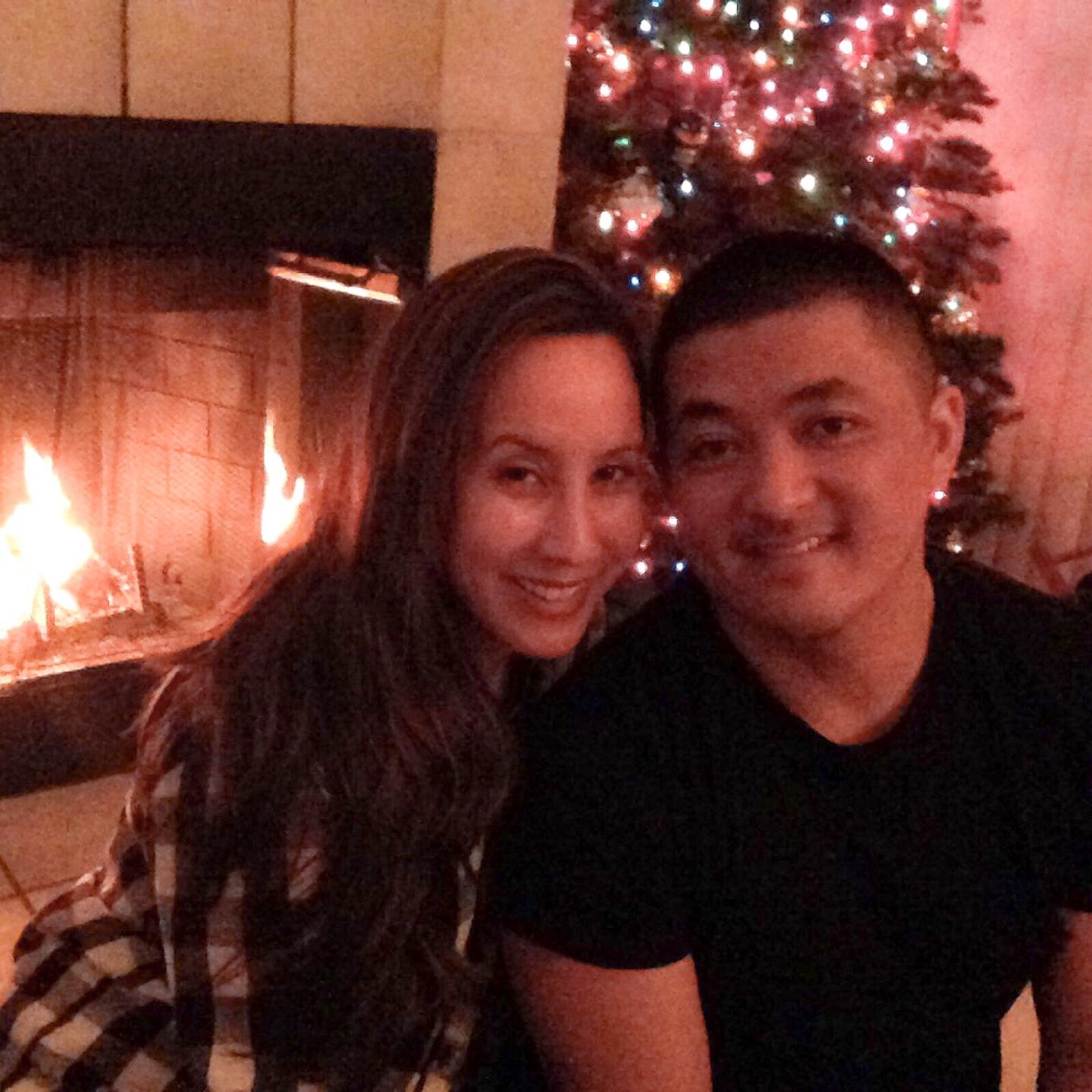 Later on, in my typical Stacy fashion, I asked so many questions such as “Did you ask my father permission?” and “When did you actually get the ring?” He said he had it about a month prior! And yes, he did ask my father. One thing that will always be significant to me is that Migs told me that he chose Christmas because we’d be able to reminisce to that very happy moment every single year, and of course he knew that was absolutely my favorite holiday. When I say favorite, I mean it. I am the Christmas baker, the present-wrapper, the cheesy Hallmark Christmas movies person, the whole nine yards. HA! Anyway, he said that there are of course some really breath-taking scenic places he could have proposed at, but he wanted it to be at home in front of our tree. We no longer live in that apartment as I write this, but he said no matter where we are or go over the years, our location would always change (we’d move, etc.), but that we would always somehow make it back in front of a Christmas tree at “home,” no matter where that would be. I absolutely LOVE that. We have our home now, and though we are making new memories every year, I can always get that feeling back.

After that, the next few days were a blur. We couldn’t believe we were actually in love and now ENGAGED! We visited our parents and siblings on both sides to share the good news in person first, and show them the beautiful ring! 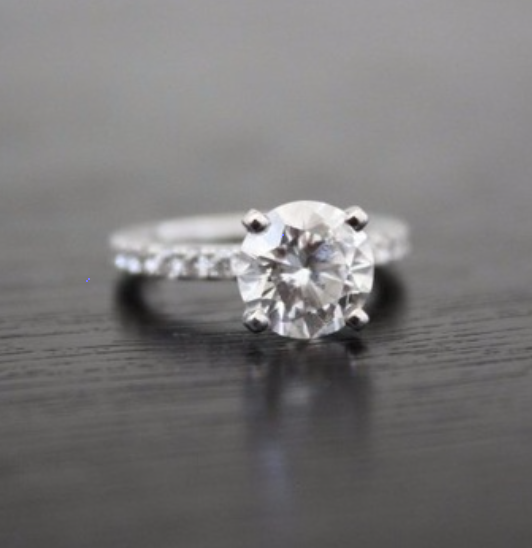 Migs planned a trip to beautiful Carmel to celebrate.  We left the very next morning (December 26th) and on the drive there we had so much fun going down the virtual list and calling all of our family members near and far to tell them. I will never forget it. “Who should we call next?” and wishing others a belated Merry Christmas, telling them the news, and then talking about each person’s reaction after. We did it together as a team. It was such happy times with both of us talking to them on speaker phone and hearing everyone’s excitement and surprise! Truthfully, it has been a celebration ever since. 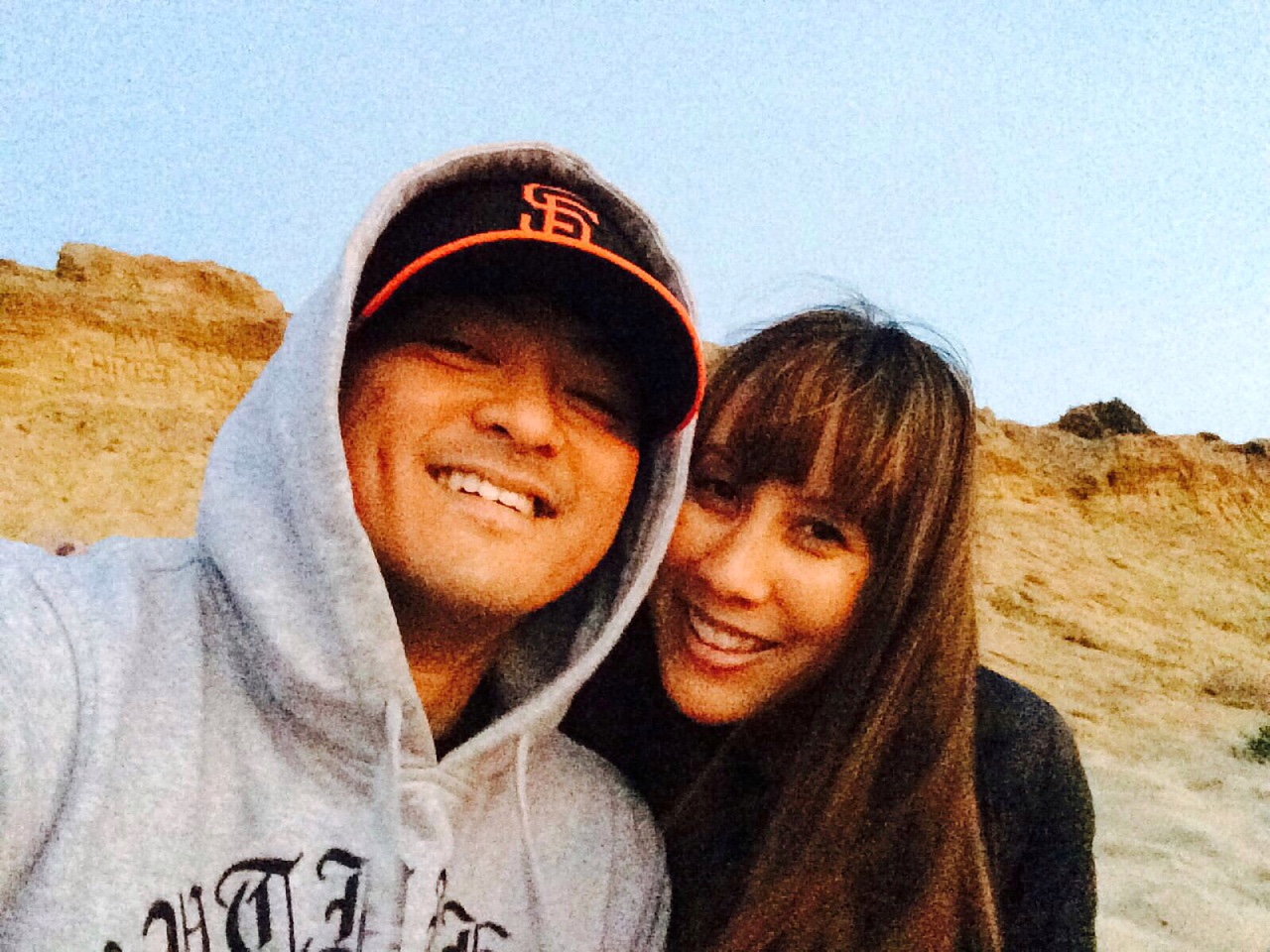 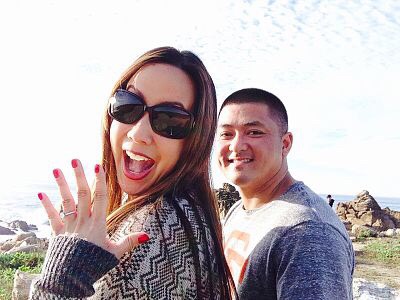 Tell me your engagement story! I would love to hear it or your thoughts when yours happened. Did it happen one way and you had thoughts of it going another way? Were your truly surprised?  If you are not engaged, how do you envision it? Simple? Extravagant?  Do tell!