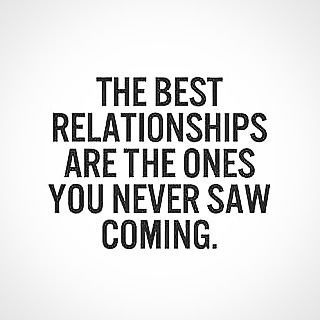 When I was about eight years old, I believed that I was “in love” with Jordan Knight of New Kids On The Block. Sure, I was clueless that he was probably about 18 to 20 years my senior at the time, but he and I had the same birthday so that HAD to mean something.  And hello(!), “I’ll Be Loving You Forever” was written about us and I could feel it when he sang to me.  It was only a matter of time before we met, fell in love and got married!

Ok, enough of the silliness. Jordan Knight is obviously not my husband. Ha! But since the topic of love is all around right now because of Valentine’s Day, I thought I would share a little get-to-know-me short piece with you on how I met my husband. It may not sound like a whimsical Disney sounding story to some, but it’s real life and it was perfect for us. And, timing is everything.

In the summer of 2010, our backgrounds and talents brought us together to work at the same company. My husband Migs (short for Miguel) had started in a different department of the company a few months prior to me. It would be nice to say that it was love at first sight, however, we did not hit it off in the romantic aspect.  We were both involved in (previous) relationships. Although this was the case, we had no clue how much our lives would change over the next few years.

We continued to work at the same company, during which our friendship proceeded to develop. Our previous relationships ended, while over time our friendship flourished as we chatted about things such as our family values, learned about our matching sense of humor and music style, and our love for watching sports, just to name a few things. Crazy enough, we also learned that we both worked for the same (large) company in the past so we had a ton of mutual friends (thanks to Facebook we found that out). We even realized we had been to some of our mutual friends parties in the past. We didn’t know each other back then though, but somehow we were meant to meet.  I’ll say it again, timing is everything.

I stayed at the company for 3 years, but the day came where I ended up leaving to pursue another opportunity in San Francisco.  I might add that even in my interview process for this new company, I had disclosed that secret to him that I was looking for a new job and asked for interview tips as well. In general we just chatted everyday about life events, little things, and everything in between.  We went to seeing each other five days a week, to not at all when I left the company.  Clueless of how strong our friendship was still evolving, he asked me out to grab a drink and a casual dinner one night. Soon thereafter that led to another night together watching a ball game – a San Francisco Giants home game at AT&T park. And did I mention, I grew up a baseball fan! It was obvious there was something there, but unspoken. These dates began and never stopped. We found ourselves wanting to be around each other all the time. 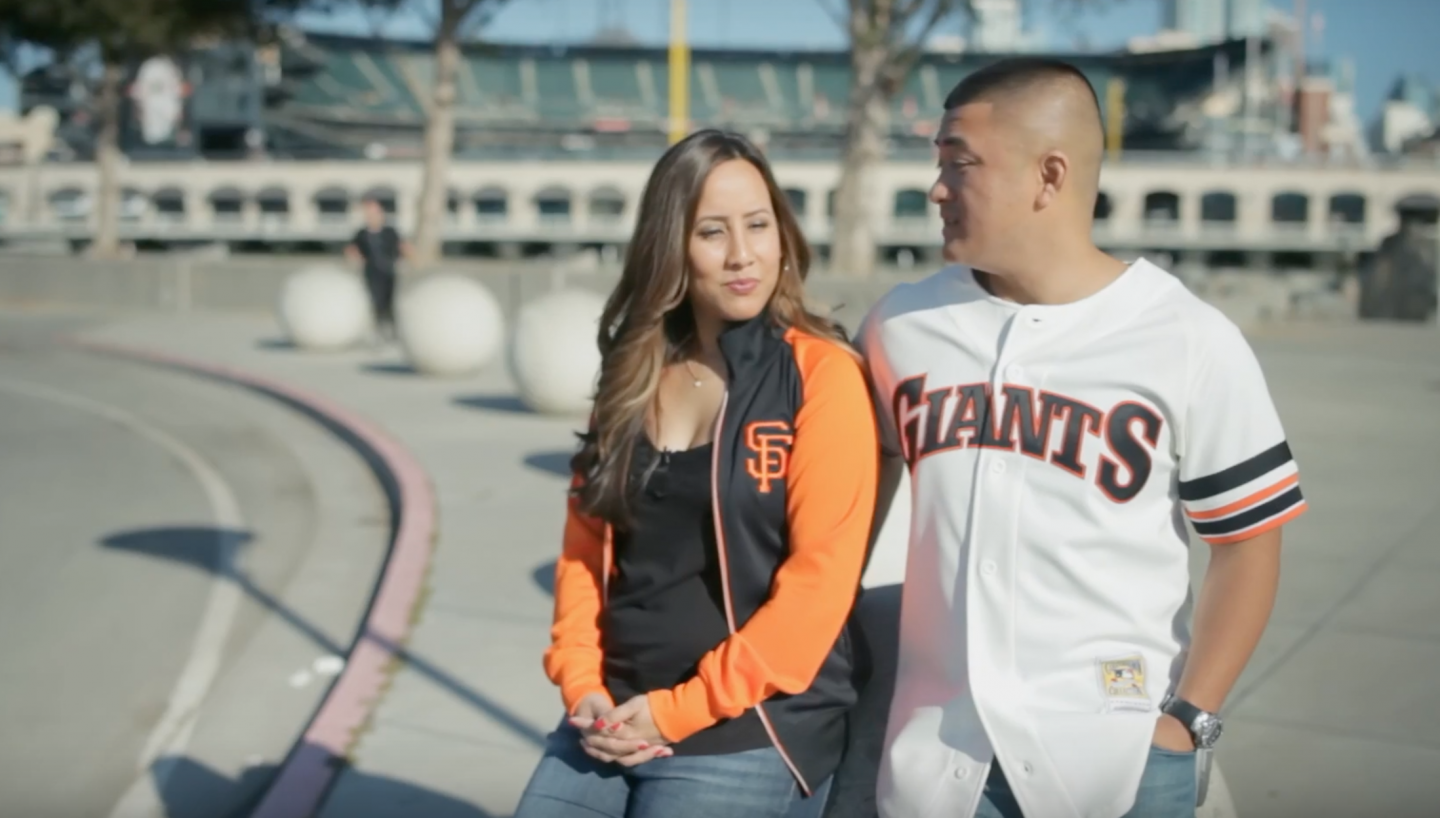 Everything just flowed so naturally. No pressure. I was falling for him and I knew it at some point because I knew I’d be sad to not have him in my life moving forward. We decided to take a leap and put faith in our feelings. I am going to be biased here and say that I also think that friendship first is one of the best ways to start a romantic relationship. Because we were friends first, I never had those self-conscious feelings of “Do I look OK?” or “Am I pretty enough?” or “Am I interesting?”  You know, all those questions that sometimes pop in a girl’s head during the dating stage of life. There were many days I was running so late to work and I would throw my hair up in a messy pony or bun and only have mascara and chapstick on.  There were also many days where I had to meet clients for work, too, so I would come to work feeling and looking great. Migs saw me through all of that and learned all about me as a professional, a person, and a friend. The details of my character, not just the surface. I absolutely love that. 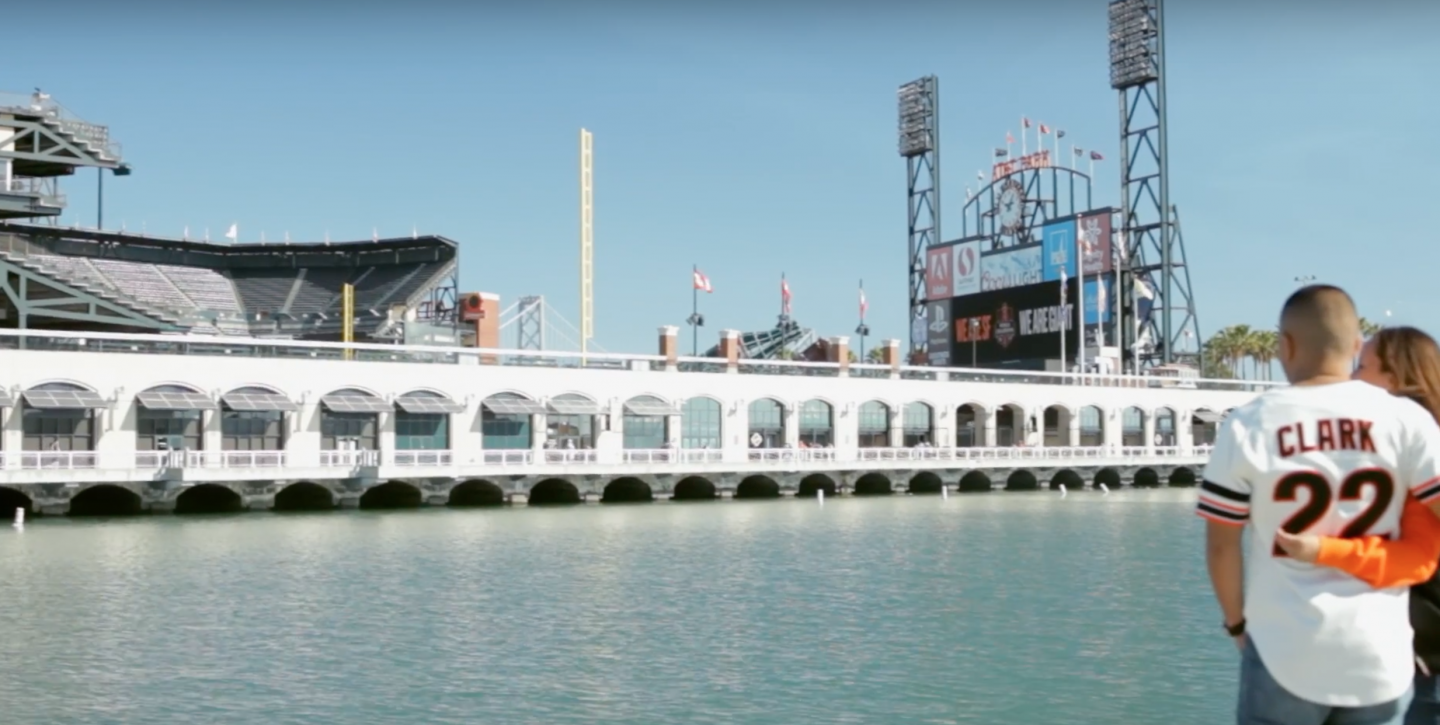 Top image via Pinterest  / Other images via Scinema Weddings

We bring out each others’ best parts and inspire each other creatively, spiritually, and intellectually. Most importantly, we look out for each other’s well being. We look forward to continuing to create a lifetime of memories together, especially now with our first child Nico!

Have you met your “one”? How did you meet? These are my favorite stories along with engagement stories. I could listen and talk about them all day!